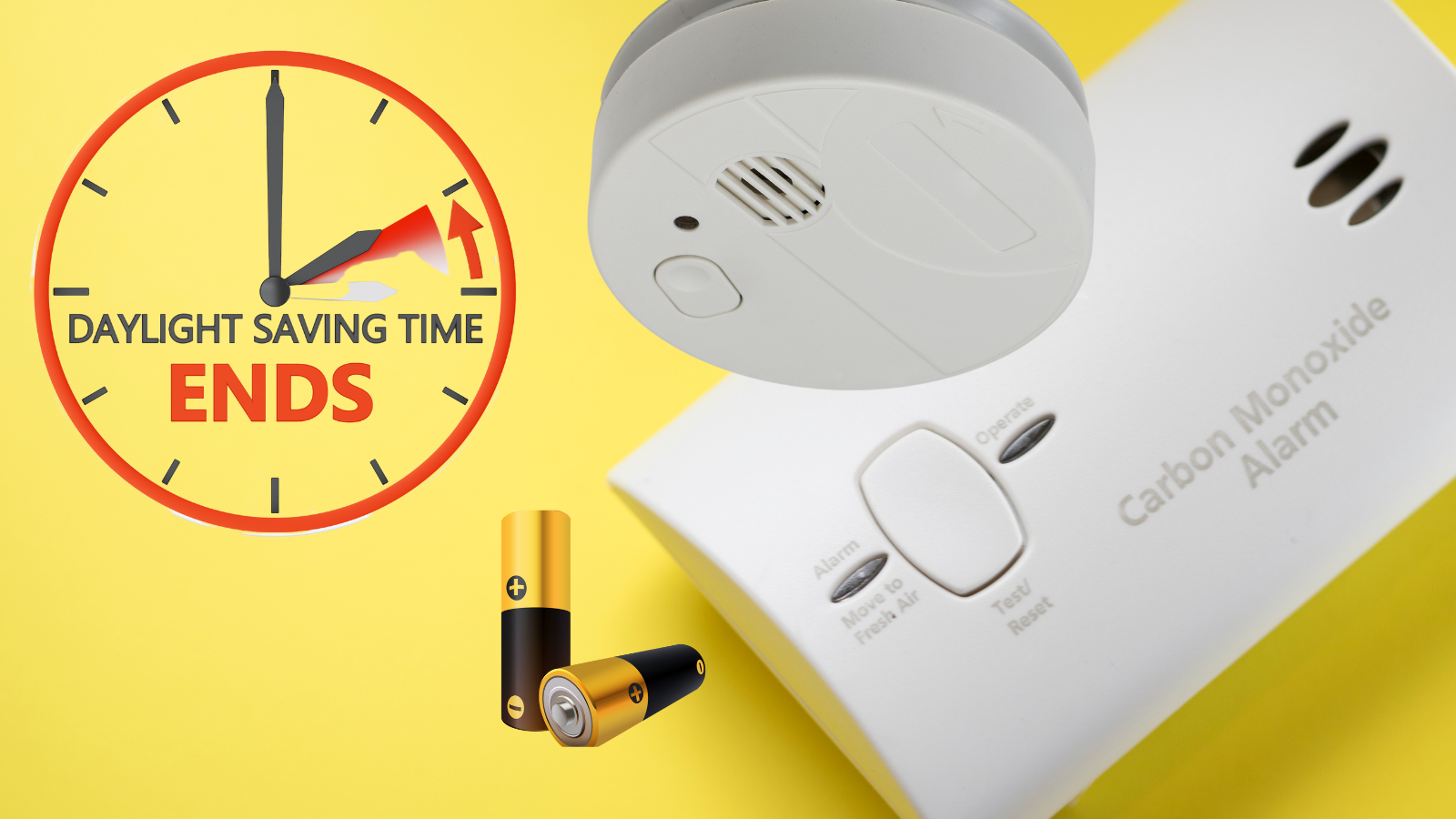 Oshawa Fire Services reminds community members to replace the batteries in their smoke alarms and carbon monoxide alarms when setting the clocks back one hour on Sunday, November 6 at 2:00 a.m.

It is required by law that all landlords and homeowners have working smoke alarms on every storey of the home, outside all sleeping areas and in bedrooms as required. Additionally, CO alarms must be installed near...

The City of Oshawa Municipal Election Recount Policy, adopted by Council on October 17, 2017, indicates that an automatic recount shall be conducted where the vote differential between the last available candidate(s) elected and the first candidate(s) not elected is equal to or less than one quarter of one percent (0.25%) of the total number of votes cast for the office, rounded up to the closest whole number.

In the instance of the office of Ward 1 City Councillor, there were 2,402 votes cast. For... 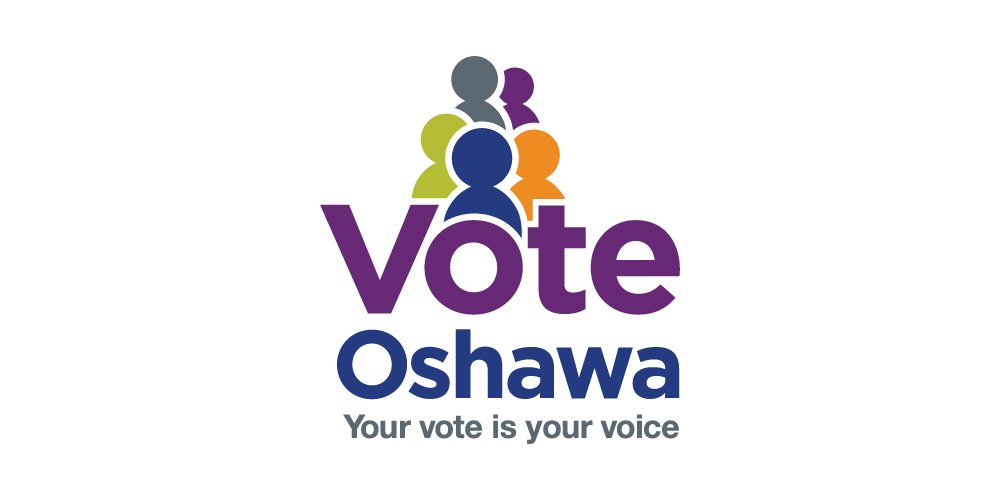 On Monday, October 24, Oshawa voters took to the polls to determine who would guide the City of Oshawa, Region of Durham and local school boards for the next four years.

As per the Regional Clerk, Durham Region’s new Regional Chair is John Henry.

As per the City of Oshawa Clerk, the City’s new Council composition is as follows: 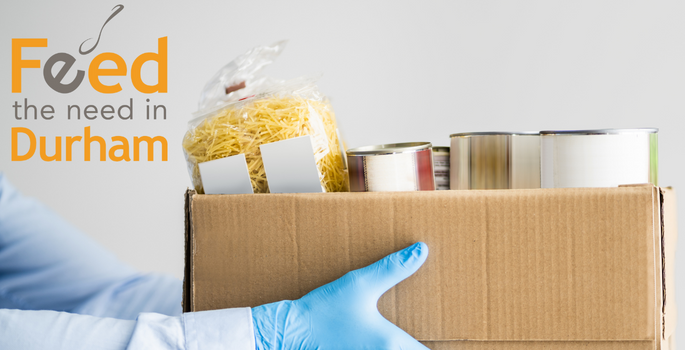 The Region of Durham and area municipalities are proud to announce they have collectively raised food and funds equivalent to 17,867 pounds of food (or 48,894 meals) for Feed the Need and local food banks – the result of a month-long food drive.

Hunger is an important issue that affects residents from across the Region. With the devastation of the pandemic still causing pressures on the cost of living, more people are using food banks and related services than ever before.

What:
A public meeting will be held regarding a proposal for a new Telecommunication Tower (File: SPA-2022-24) submitted by Fontur International Inc. on behalf of Bell Mobility Inc. and 589547 Ontario Inc. for lands at 633 Merritt Street.

The Oshawa Development Services Committee will be considering the above referenced privately initiated proposal for the area shown as a black dot on the hatched lands on the map at the public meeting.

It appears you are trying to access this site using an outdated browser. As a result, parts of the site may not function properly for you. We recommend updating your browser to its most recent version at your earliest convenience.